Your Agency, our services

Dante, through the mouth of Ulysses 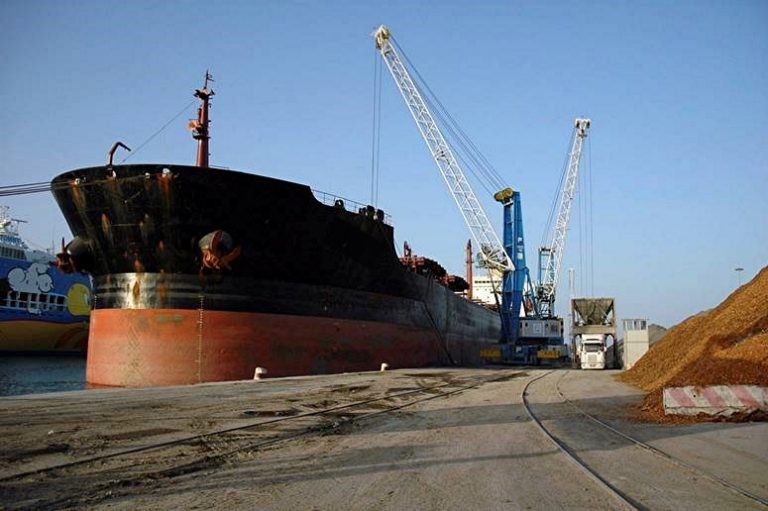 AGRIMAR S.r.l. is a Maritime Agency operating in the port of Livorno since 1990.

It offers assistance for all port and administrative services, for any ship or yacht.

Specialized in the search OF bulk carriers from / to any destination. The main goods managed are fertilizers, cereals, feed, sand, cement and biomass. 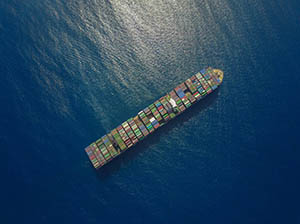 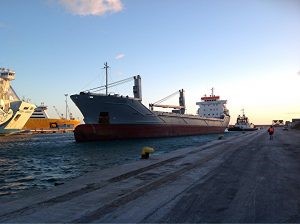 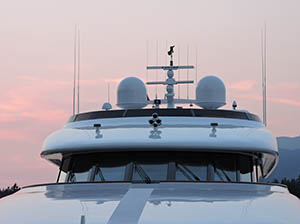 Livorno is a multi-functional port, classified by the ‘Freight Leaders Group’ as “Big Regional”, for its relevance for macro regional areas. It is connected with the main international ports, with a historical preference for connecting lines with North America. The area of interest for the distribution and reception of goods is the central and northern regions of Italy.
With its infrastructures and terminals, the Port of Livorno is able to manage all types of ships and goods (Containers, Break-bulk, LO-LO, RO-RO, liquid and solid bulk cargoes, vehicles, cruises, ferries, forest products, fresh fruit, project cargo, etc.).
About 32 million tons of goods transit through Livorno every year (around 720,000 teus, 470,000 Ro-Ro vehicles, about 1.6 million passengers in total between cruise passengers and ferries, 430,000 new motor vehicles, 1.8 million tons of conventional goods. (2020 figures)

Bulk liquid cargo carried by tankers can be loaded and unloaded at Coastal Depots in the industrial area of the port. This Terminal has the majority of its deposits rented with long-term contracts, so in case of interest it is advisable to book in advance.

CIS is a company that deals with international shipping, based in Livorno and with a web of correspondents in major Italian ports. Established in 1980, it offers its customers a complete service in the management of all the phases of door / door transports including customs assistance.

ECO CIS is a company specialized in the resolution of environmental problems, as prescribed by Category 8 of the National Register of Environmental Managers, with authorization to brokerage up to 200,000 tons / year. Born from the initiative of a group of professionals with long experience in the sector.

T.C.O. is a multipurpose port terminal. It’s placed in the Cappellini Basin, in the area of the Old Port, in an area reserved for the traffic of bulk carriers, iron and steel products, forestry, various goods, project cargo. The Terminal has 3 self-propelled cranes on a 450-meter concession quay with three berths and 30-foot backdrops, the terminal covers an area of approximately 30,000 square meters. for the storage of bulk goods, various goods and containers.